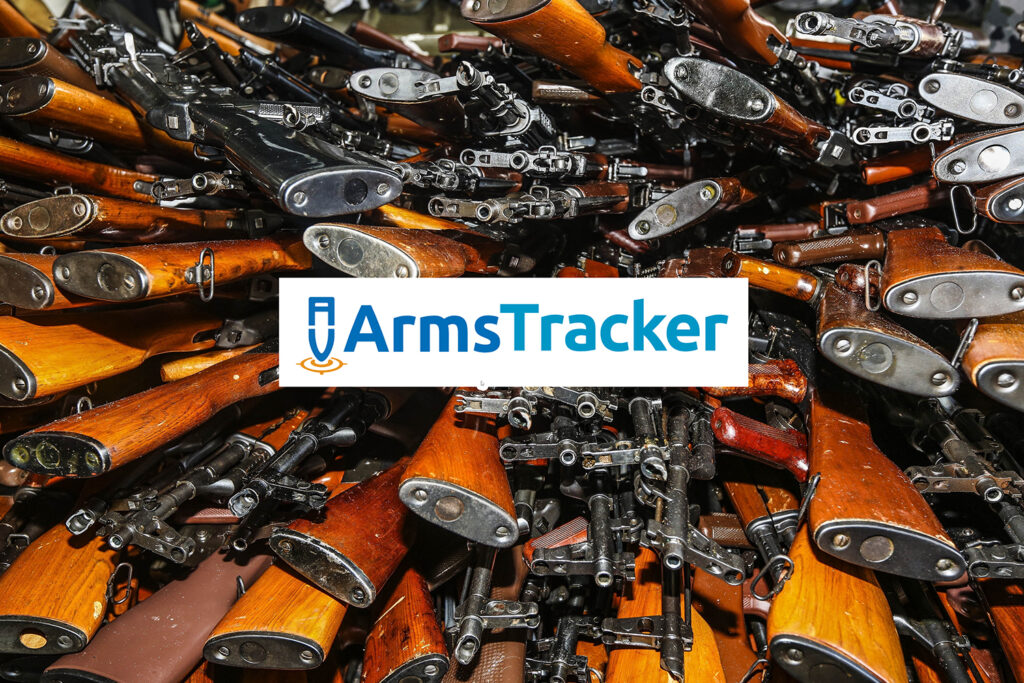 State agencies with the fewest resources are now offered a low-cost, or a no-cost solution to enforce national laws and to observe regional and international commitments, in their own language. 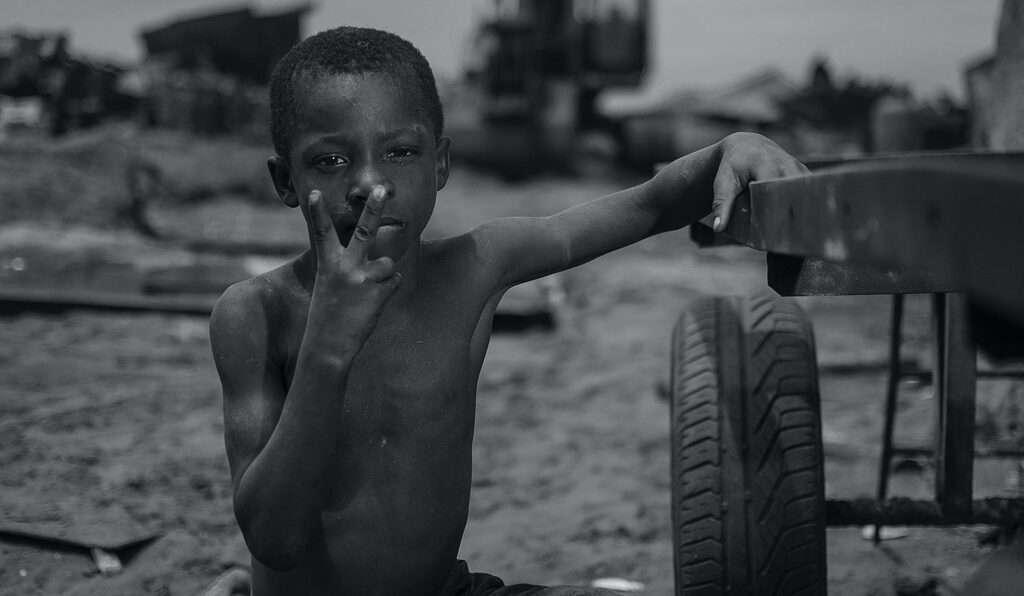 Preventing armed violence in Africa and Oceania is the focus of this Centre. Our efforts to avoid more gun death and injury are now accelerated by the effects of COVID-19 in Africa, and in the Pacific from Severe Tropical Cyclone Harold. As the virus laid waste to global public health systems, and as Harold arced […] 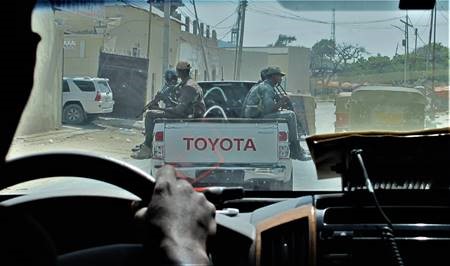 As part of a national project led by Conflict Armament Research, CAVR visited Mogadishu to help install a customised version of ArmsTracker. These are early days in Somalia, but the goal is to equip even the most remote government outpost with the means to manage and track both its own and seized small arms and […] 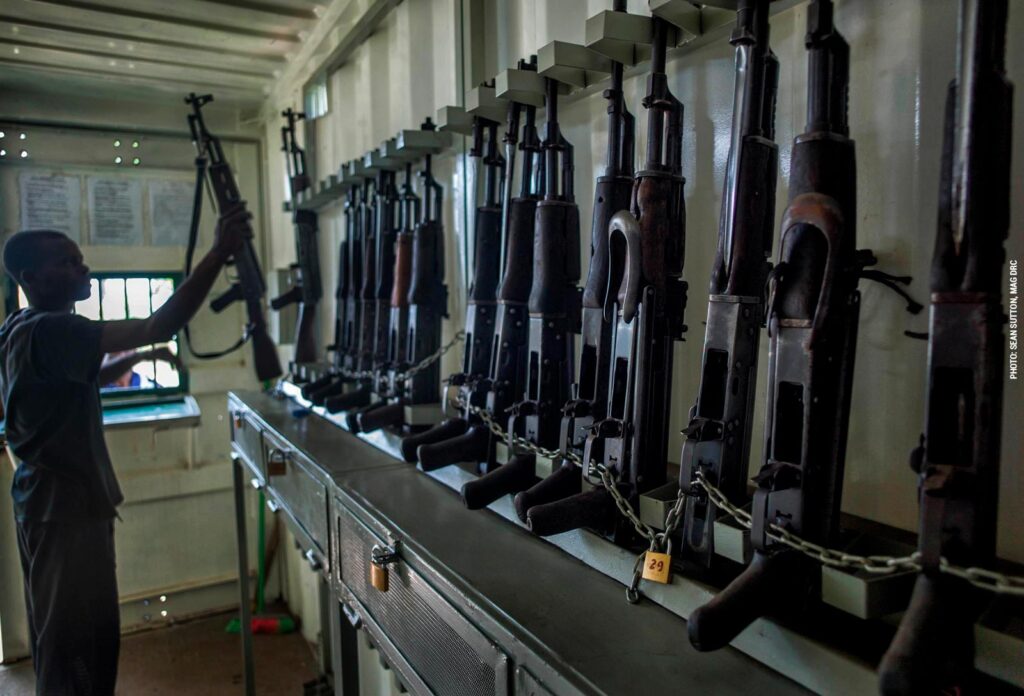 The Centre for Armed Violence Reduction (CAVR) has begun a UN-funded partnership with ECOWAS, the Economic Community of West African States to install both regional and national registers for small arms and light weapons across West Africa. Our ArmsTracker software will allow the ECOWAS Commission and Member States to uphold their obligations under the 2006 […]

ArmsTracker Now Up and Running in Samoa 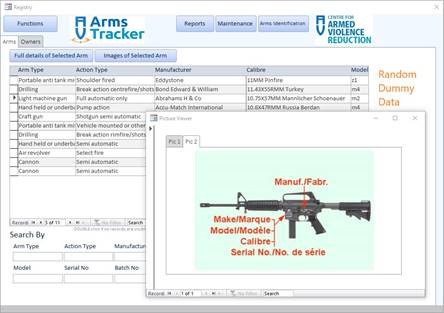 Samoa now licences its civilian gun owners and registers all state-owned and private firearms using ArmsTracker ‘no net cost’ software designed and customised by CAVR. As the Arms Trade Treaty pathfinder in the Pacific, Samoa led the region’s island nations by being first to ratify the ATT. Fittingly, the Samoa Police Service and Samoa Customs […] 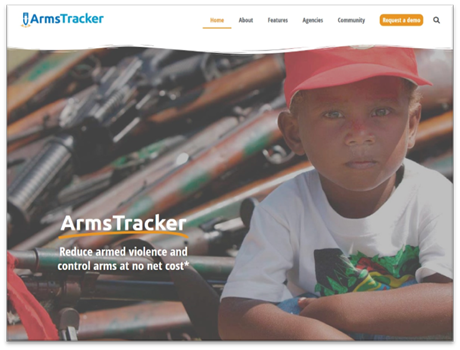 ArmsTracker continues its 2020 outreach with a strong new web site. We follow this in a range of media with a message to governments and their agencies on four continents: ArmsTracker offers a core component of armed violence reduction to low capacity statesat no net cost. To learn how we do this, visit www.armstracker.org. ArmsTracker […] CAVR offers a version of its ArmsTracker national weapon control system tailor-made to the needs of each State Agency, its governing legislation and current practices. Following Samoa Police and Customs, other Pacific governments have requested and received their own customised installations, including Papua New Guinea, Vanuatu, Fiji and Palau. CAVR also assists with law reform […]

Get in touch and we’ll get back to you as soon as we can. We look forward to hearing from you!